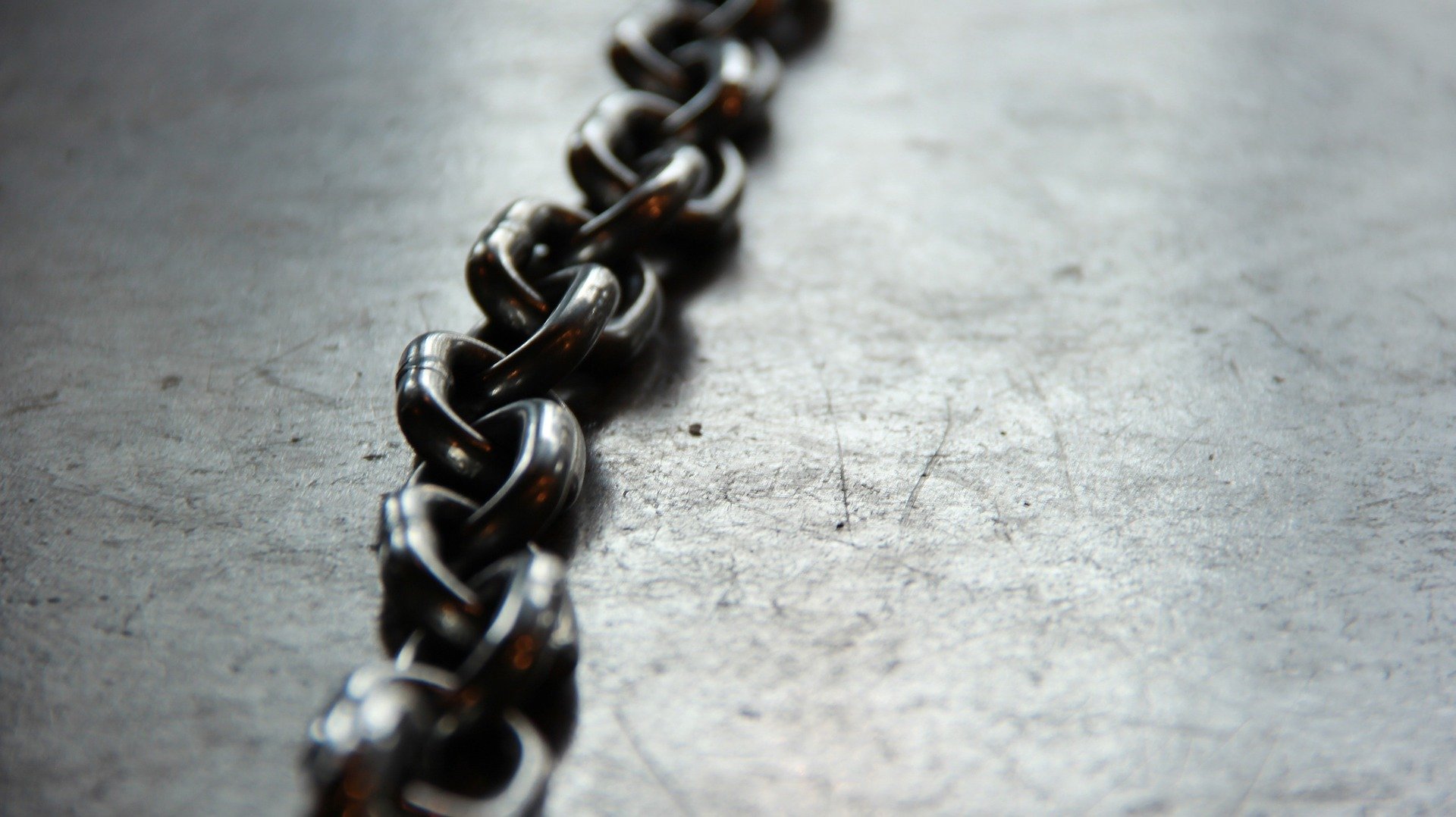 WHAT IS THE BROKEN CHAINS MINISTRY?

For a convict, it is a second chance to do something for God!  Through a wide variety of prison ministries, many inmates are able to get saved and begin a wonderful journey of discovering God’s will for their lives.  However due to their incarceration, they are severely limited in being able to see beyond their bars.  Broken Chains is a local church ministry that is able to screen inmates and help local churches prepare these people for eventually serving the Lord as He sees fit.  Some will be able to complete a four-year Bible college program through Broken Chains and be prepared for serving the Lord in some capacity upon their release.  Some may one day be found on a mission field, others in the pastorate, and a large number serving the Lord in their own local church.

For a local church, Broken Chains is a missionary opportunity to sponsor an inmate thus allowing him to pursue Biblical studies and to make a difference in a life that is scarred but still usable to God!

For an inmate’s family, Broken Chains represents hope for a loved one.  A second chance is simply an opportunity to do right, be right, and live right if given another chance to do so.  Imagine what it could mean to the children if Daddy were to be released from prison, but instead of beating his children or being involved in illegal dealings, Daddy shows them how to have family altar and takes them to church where they can see him teaching a Sunday school class and living for God. 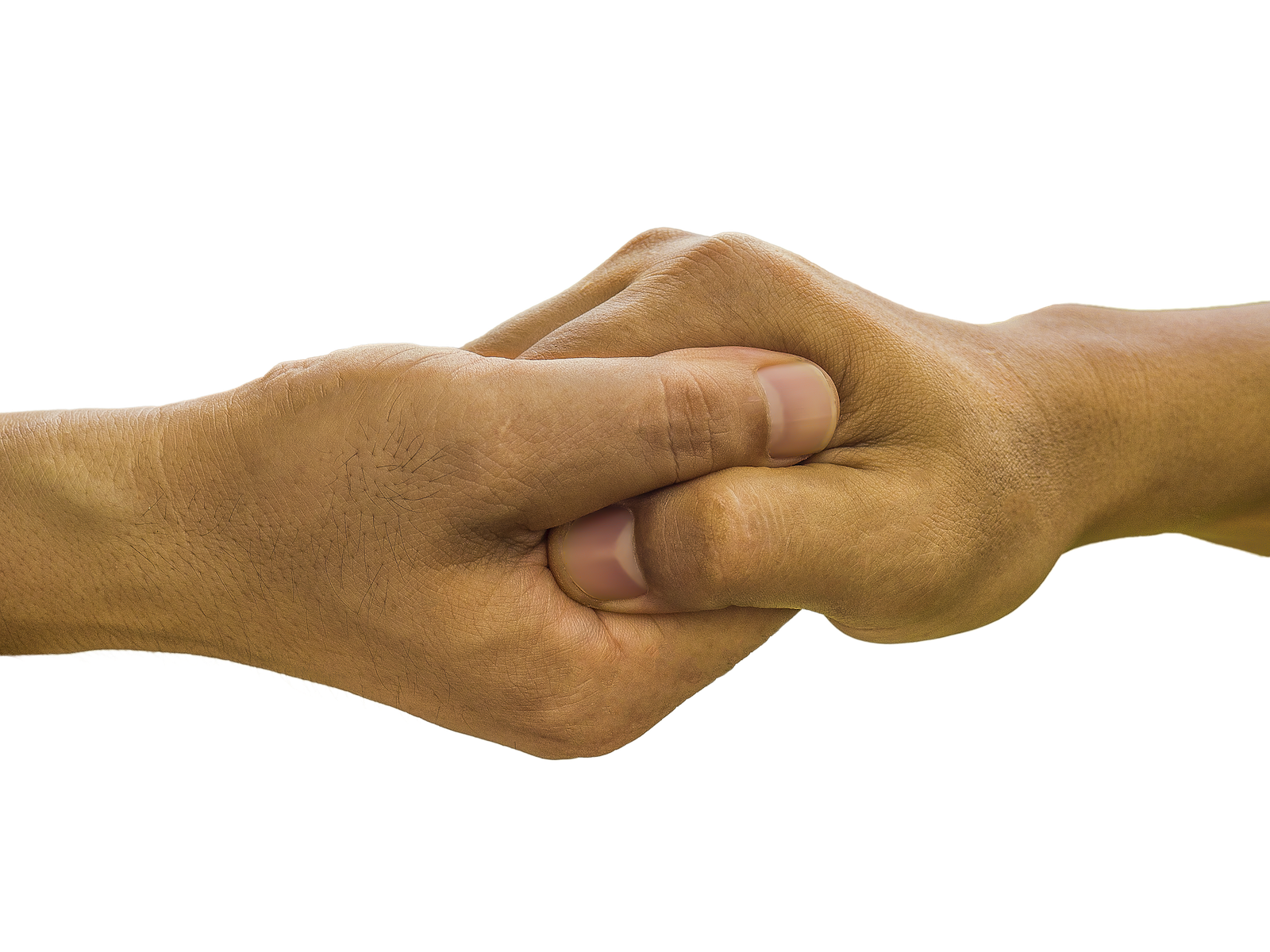 SPEAK TO A REPRESENTATIVE 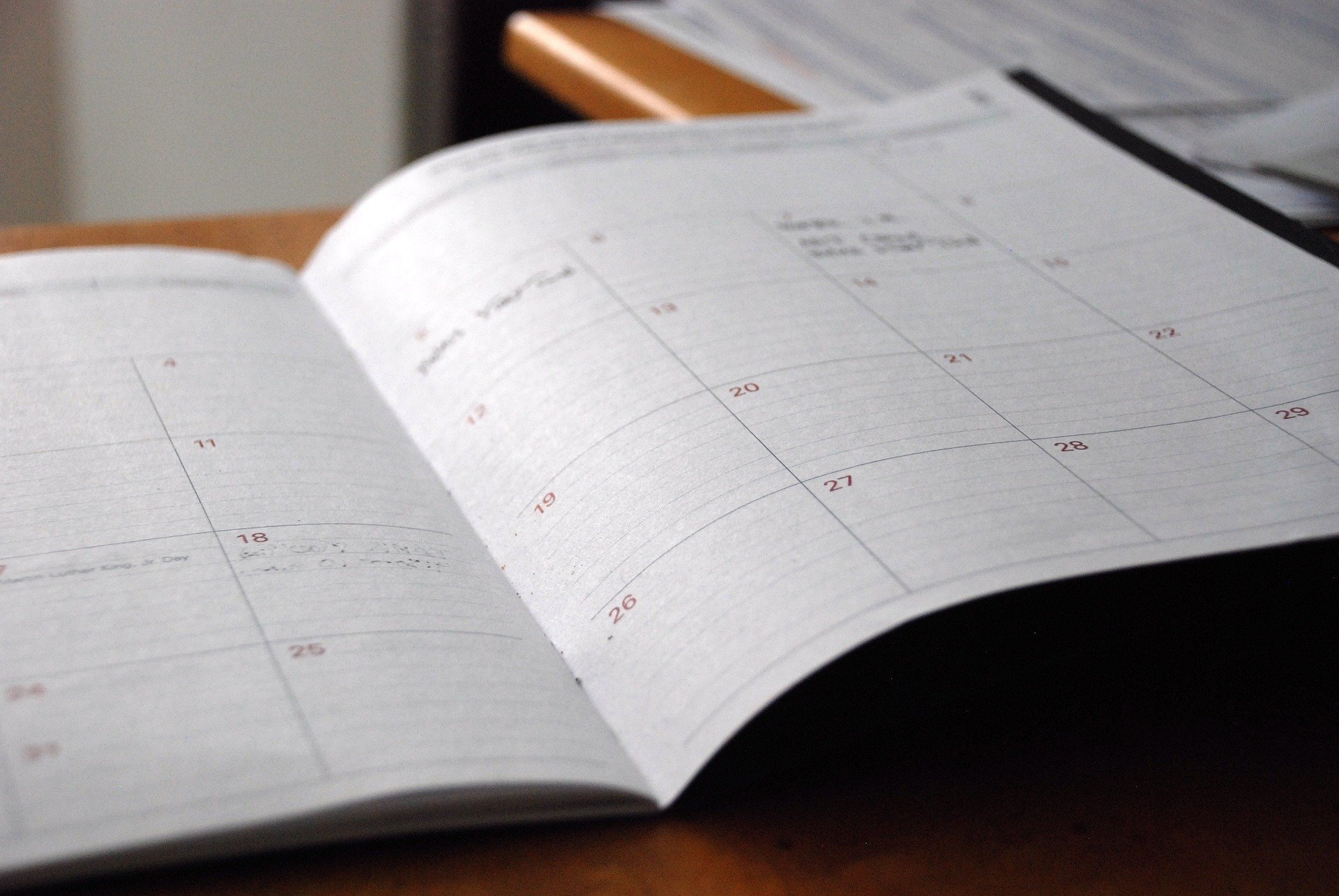 What kind of Bible curriculum is used?

Broken Chains offers a college degree through Baptist College of America.  Diplomas and credits are transferable to other similar Bible colleges.

How much does it cost to sponsor an inmate?

Why is the Broken Chains Ministry supported as a missionary endeavor?

Antioch Baptist Missions (ABM) is a local church agency that secures help from local churches for a variety of needs.  One of the most neglected fields of ministry is in our prison system.  Thousands of prisoners are being won to Christ, but there is not an acceptable way of training them to do the work of the ministry.  ABM does not attempt to solicit funds or support from individuals but rather through the local church.  As such, a church is then able to sponsor an inmate through their missions program instead of having church members sponsoring inmates on an individual basis.

Can women be sponsored?

Yes, they can!  We are excited about the flexibility of this program and how it can be used to help prepare anyone without regard to race, gender, or past.  If a church would like to sponsor a woman, they may do so as a Direct Sponsor and can choose a woman of their preference or can be directed to one through our screening process.

If you have any other questions regarding sponsoring an inmate or scheduling a presentation, feel free to send us an email below. We would love to assist you!